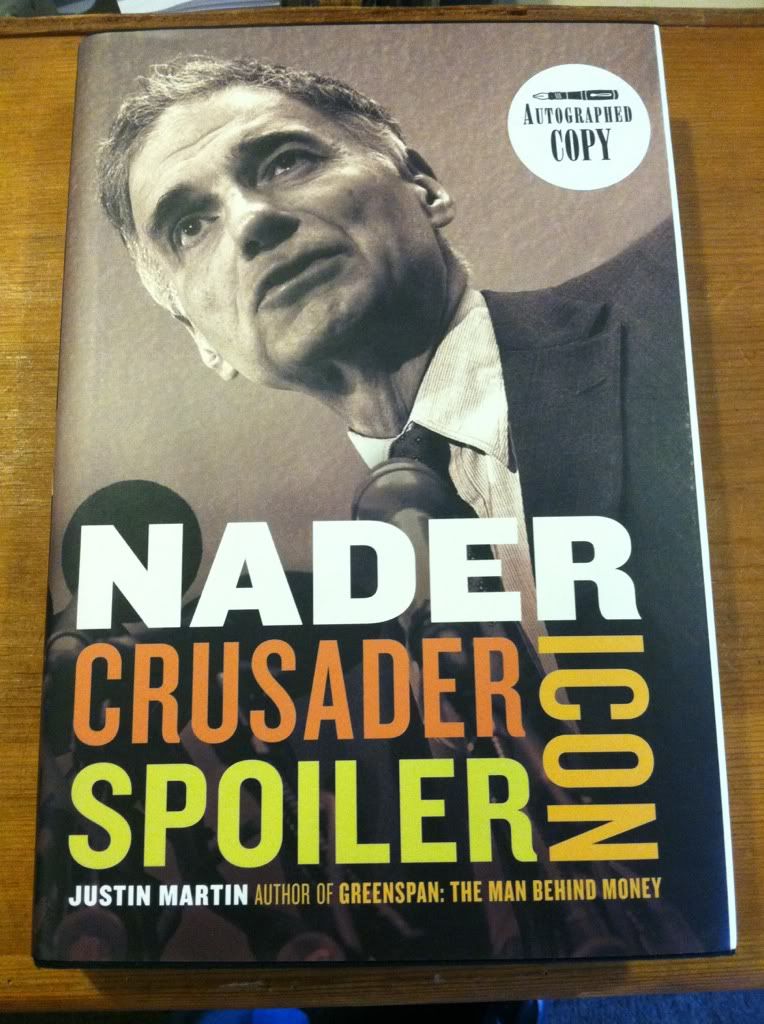 Few figures in our history have had the wide-ranging influence of Ralph Nader. Deemed by Rolling Stone the "most dangerous man in America," Nader has had a profound impact on our society and government.As a public figure, Nader is virtually without parallel, playing a lead role on the national stage for nearly four decades. The consummate public advocate and the "U.S.'s toughest customer" (Time), Nader has brought about the passage of groundbreaking laws covering everything from auto safety to hazardous x-rays to affordable insurance. Untold numbers of lives have been saved through his efforts.But the private man is shrouded in mystery and secrecy. For this probing biography, the first since 1975, Justin Martin spoke with Nader along with more than 300 people, including close associates, old friends, and family. The result is a sweeping portrait, covering Nader's small-town Connecticut boyhood, his days at Harvard Law, the David-and-Goliath battle with GM that launched him into the spotlight, and colorful encounters with characters as varied as Albert Einstein, Gloria Steinem, Fidel Castro, Phil Donahue, Susan Sarandon, Upton Sinclair, and Al Gore. The climax of this extraordinary story is an astonishingly revealing insider's account of the 2000 election. Nader is the definitive life of a fascinating, controversial man of our time-a true American icon.A Merloyd Lawrence Book

Beyond Modernism: Essays on Art from the 70s and 80s (ICON EDITIONS) 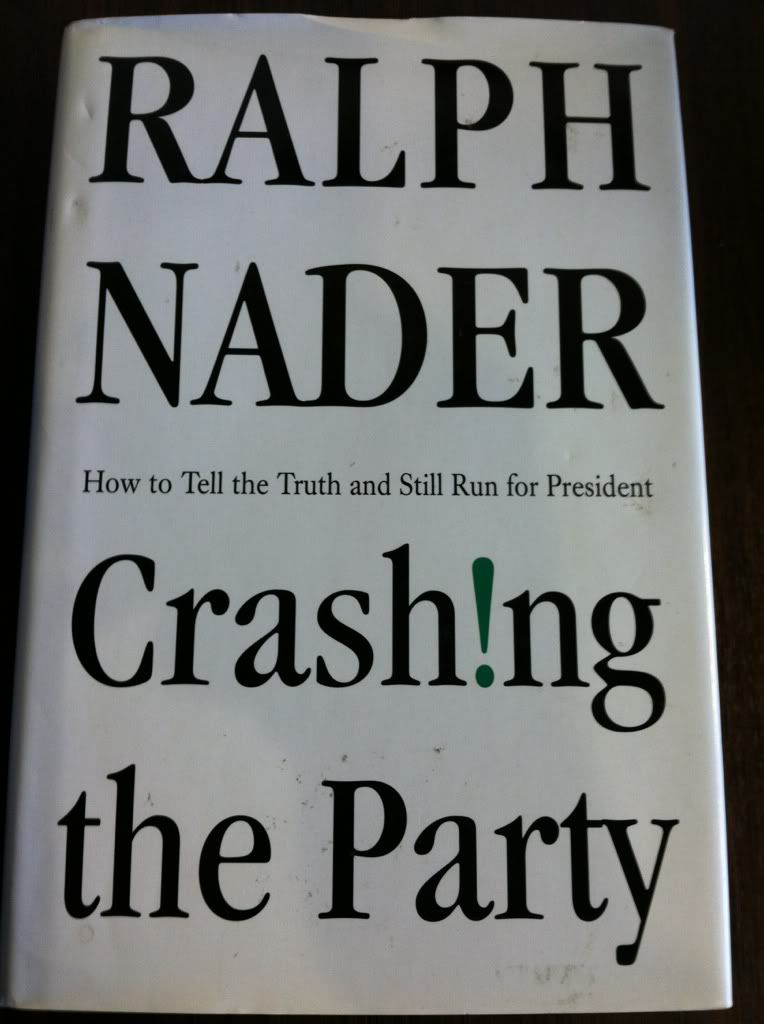 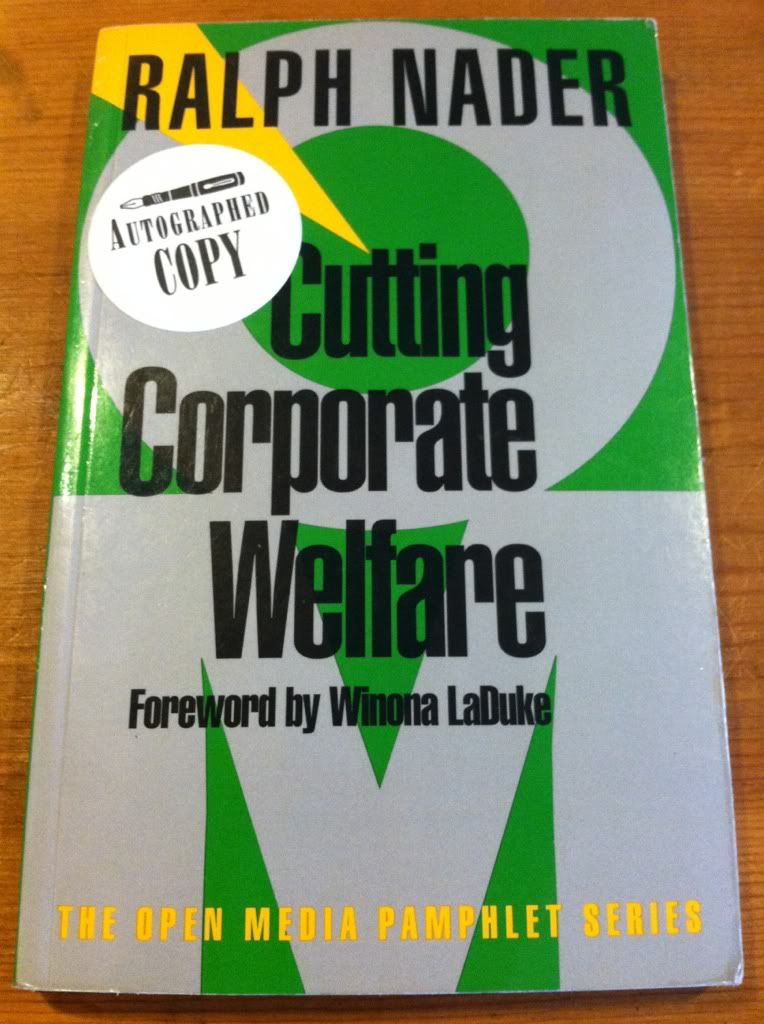 By: Page, Joseph A 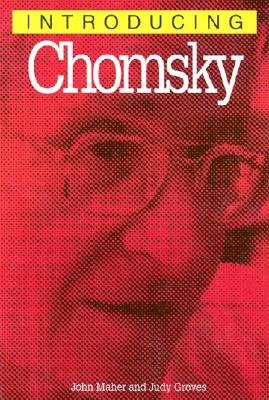