"Tomorrow Will Be Yesterday: The Story of BASH" (ISBN 1463660847), a novel by Michael Krikorian, mixes humor, romance and fictional biography to tell the story of BASH, a once-great rock and roll band that, unbeknownst initially to three of the four members, is planning a reunion. BASH went from obscure nobodies to platinum-selling megastars in the mid-1980's. However, what made this quite unusual is the fact that the band broke up in 1979 As the story begins in the current times, the original members are peacefully living out their later years until one of them gets the bright idea to put the band back together. Mixing historical accounts of the band with the mishaps along the way to the reunion (A funny thing happened on the way to the reunion...), the novel traces the lives of each of the members even as one begins a romance for the ages. With a prologue by Herman "Ze German" Rarebell of the legendary German rock band Scorpions, this book is aimed at not only music enthusiasts and hopeless romantics but anyone with a dream. "Everyone has a dream. This particular story is written to revive nostalgic fantasies for those who wish to remember when. Music has always been the soundtrack of life," says Krikorian. "Melding rock and roll and romance, it's a story that might as well have been true, since it is a part of most every reality." Further blurring the boundary between myth and reality, Krikorian has released a soundtrack CD to accompany the book, The Best of BASH which includes all of their "hits." Written to engage and entertain with a vast array of surprises around seemingly every corner (More twists and turns than a Chubby Checker concert...), the story of BASH is intended to add a new legend to the storybook world of rock and roll and the fantasy domain of romance. "Tomorrow Will Be Yesterday: The Story of BASH" is available for sale online at Amazon.com and other channels.

Title: Tomorrow Will Be Yesterday: The Story of BASH

By: Ladner, Joyce A. 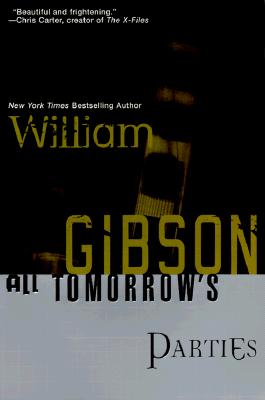 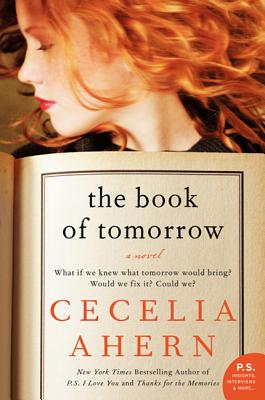 The Book of Tomorrow: A Novel 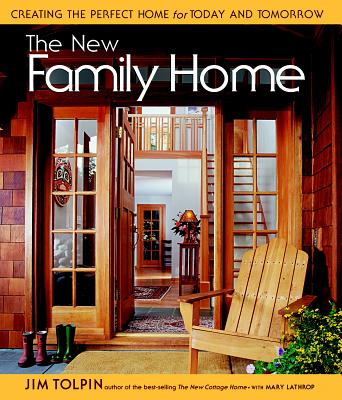 The New Family Home: Creating the Perfect Home for Today and Tomorrow

Visionaries and Seers: They Saw Tomorrow 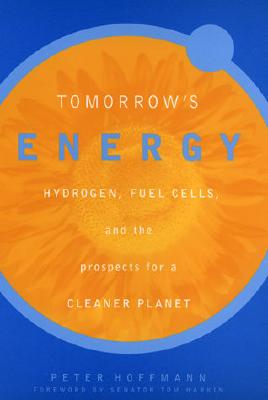 Tomorrow's Energy: Hydrogen, Fuel Cells, and the Prospects for a Cleaner Planet